Of history, tradition and many firsts…

Isn’t it amazing what you can achieve if you set your mind to it?

In 1912, a 25 year old Walter Vogt decided to make watchmaking history and followed his dream. Fortis was born. Since that very day, there were many impressive milestones in the history of Fortis.

And the very first “first” in the history of Fortis was when in 1926 Walter Vogt joined forces with John Harwood to produce the first ever automatic wrist watch in serie.

Over the years, many firsts were created by Fortis…

1956, the first automatic Fortis with a mechanical alarm was created: The Fortis Manager.

It was worldwide the first watch to sell over 1 million pieces in shortest of time. Its essence and fun factor inspired the creation of Swatch in the 80’s.

In the 70s, anything was possible. Undaunted and full of zest for action, the engineers and designers developed thousands of models, for every market and every budget.

The first Flieger was created in 1987 – To this day, steel, green and orange are the characteristics of the only true “FLIEGER” – a model that first defined the world of pilot watches and is still the reference for many imitators. It was also the first watch to withhold G-forces beyond human imagination. 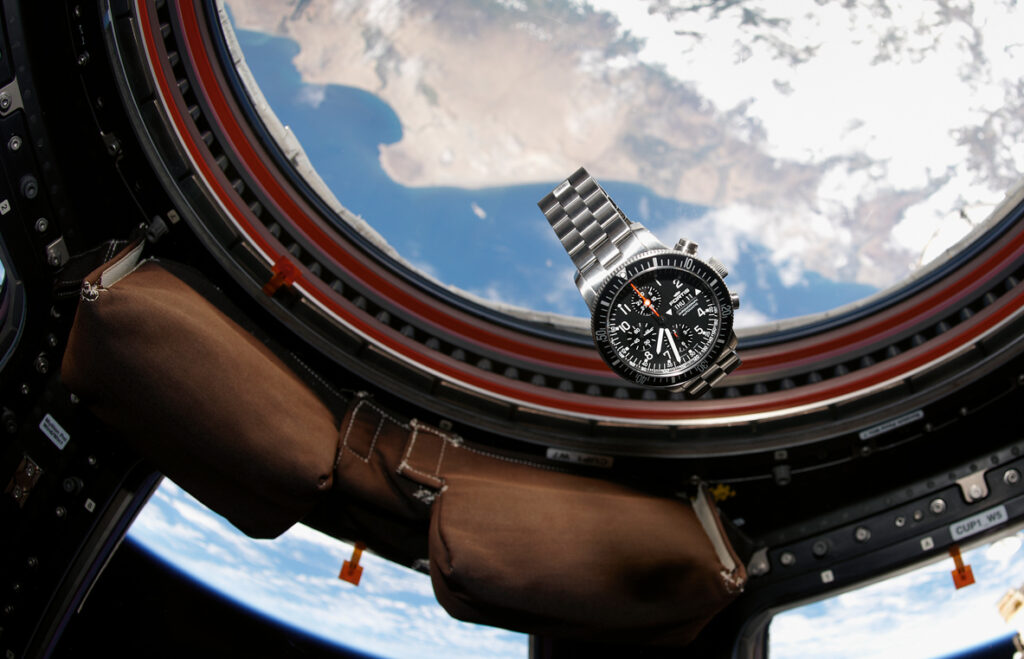 In September 1994, the Official Cosmonauts Chronograph performed it’s first mission in open space during the docking of Atlantis to the MIR. Since then, Fortis has spent the most hours in open space – more than all other brands counted together. This makes Fortis THE space watch extraordinaire.

Today we are very proud to have redefined the tool watch and creating another first in the industry: The first Tool Watch made of recycled steel. Since 2021, all our stainless steel watch cases are produced from recycled steel.

We pride ourselves to be an independent family owned business. Going strong since 1912 in the very same building in Grenchen. Never closed doors. Never ever given up. And we are looking forward to a bright future. A future which keeps holding many exciting firsts. 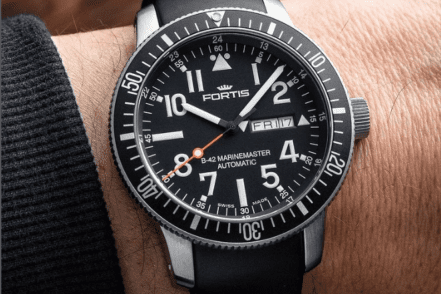 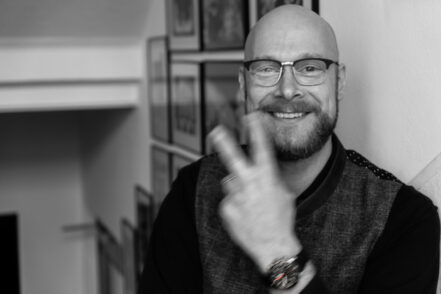 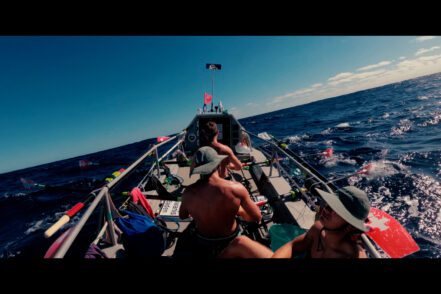