From the Swiss Air force to dizzying aerobats like Castor Fantoba, our watches have been beloved by sky-conquering professionals and amateurs alike.

Some of the world’s best military and aerobatic pilots as well as squadrons have chosen FORTIS watches as their official timekeeping tools because of their reliability and robustness. People and organizations that have trusted FORTIS watches so far include: 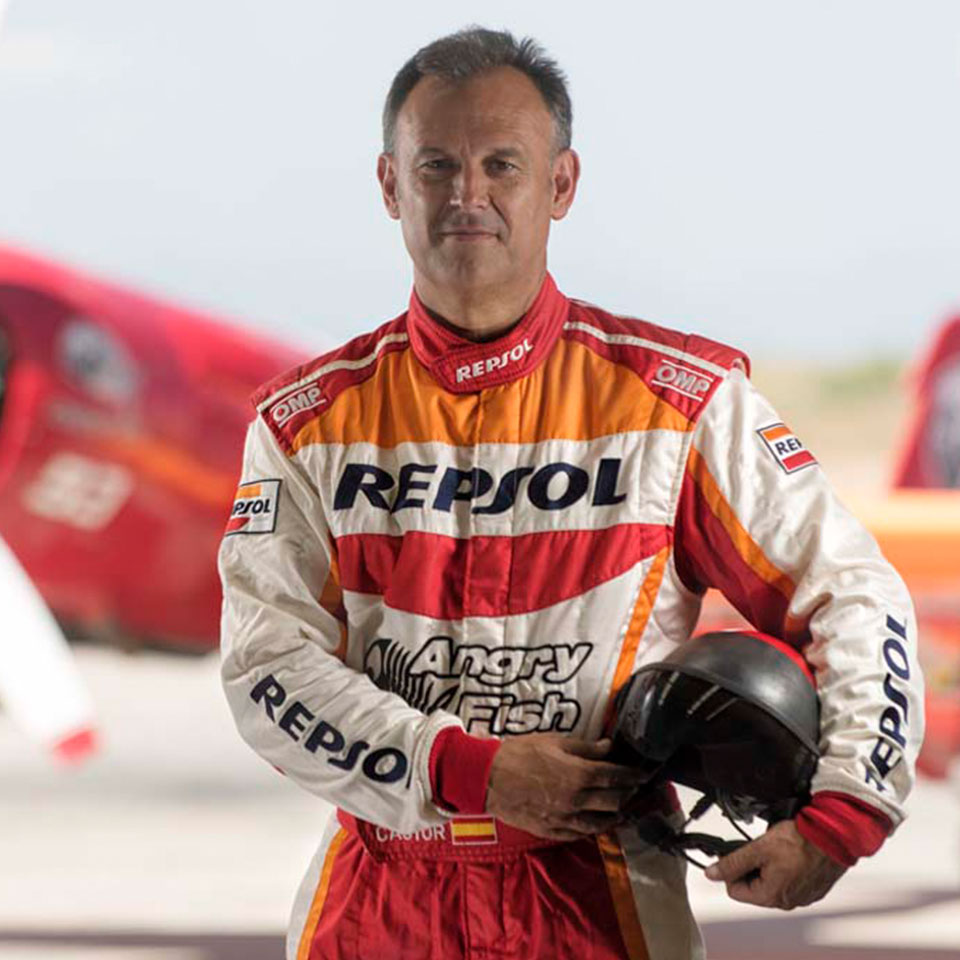 We will not sell or distribute your email address to any third party at any time. View our Privacy Policy. You can unsubscribe at any time.

Something went wrong and we couldn't subscribe you. Please try again. If the issue persists, contact us directly

Awesome! You are already subscribed with this email address.

Thank you for subscribing to the Fortis newsletter!

You can look forward to the next issue arriving soon.