Outstanding partners and extraordinary projects need space. This is here. 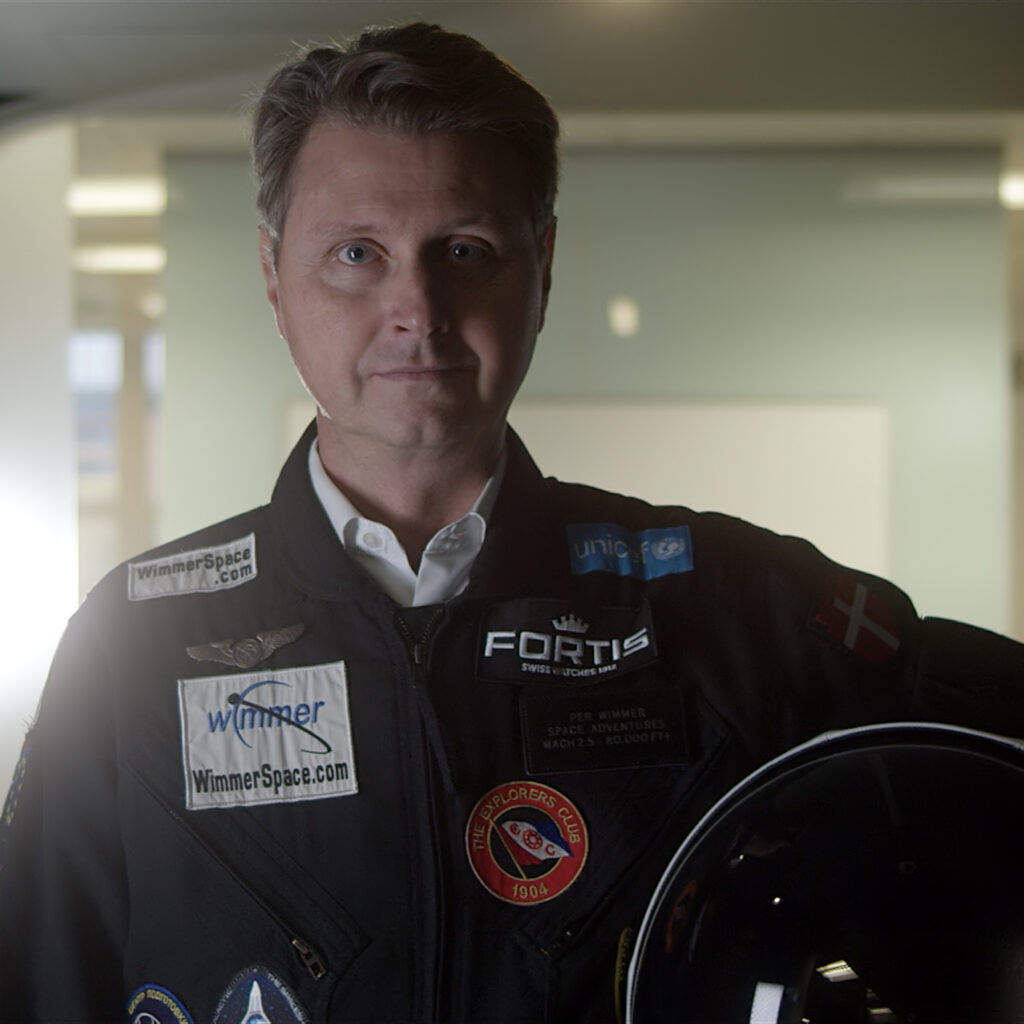 He is a global financier, an entrepreneur, an adventurer, a pioneer and a philanthropist.

As one of the first people, Per will be the first tourist to leave Earth along with Virgin Galactic. Always with them: Fortis. 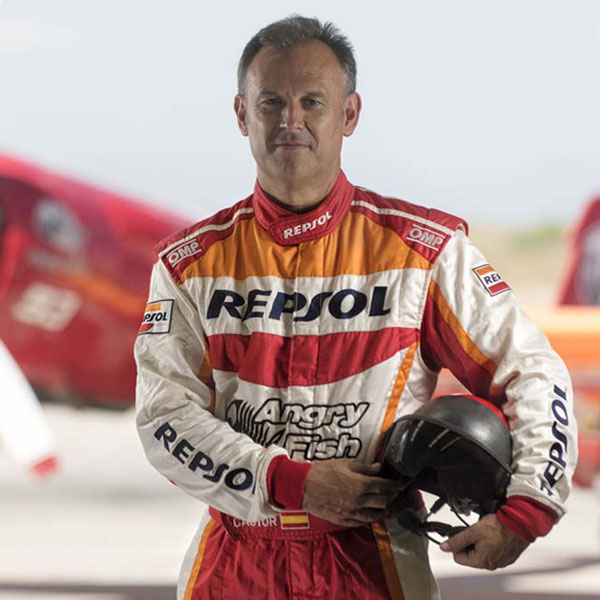 Currently third in the world in Freestyle, and Spanish National Champion in both Classical and Freestyle, Cástor was European Absolute Champion in 2014 and has been Spanish Unlimited Champion eight times. He has competed as a member of the Spanish National Team since 1999, accumulating 26 medals in World and European Championships and other FAI (Federation Aeronautique Internationale) events. He has won a total of 45 medals in his career to date. He is an Aerobatic Flight Instructor.
He has a Degree in Aeronautical Engineering, is an airborne firefighter and
holds a Commercial Pilot’s License with Boeing B-737, 757 and 767 ratings.

The best aerobatic plane in the world. 400 HP and weighing 700 kg, after its first flight in 1984, it is still The King. With more power and traction than any other, the main challenge is taming this brutal mount. Few manage it, but for those that do, the result is awesome. 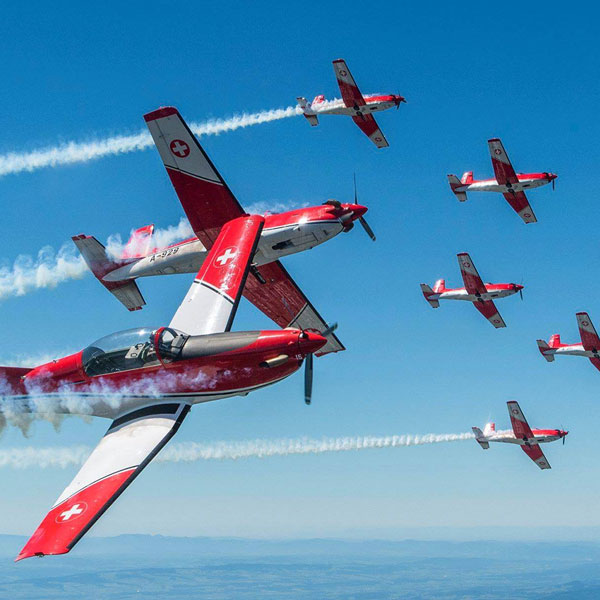 Soon after the introduction of the PC-7 in 1982, the Swiss Air Force began to present the new aircraft in solo exhibitions. The first public team display was conducted in 1987 by an ad hoc team of nine volunteer pilots. Until today – 30 years after the first team display – the formation stands for precision, dynamics and elegance. We are proud that our watches have been tested by these professionals for the past 15 years.

The Pilatus PC-7 Turbo Trainer is a low-flying tandem training aircraft developed and manufactured by Pilatus Aircraft in Switzerland. The aircraft is capable of performing all basic training functions such as aerobatics, instrument, tactical and night flight. 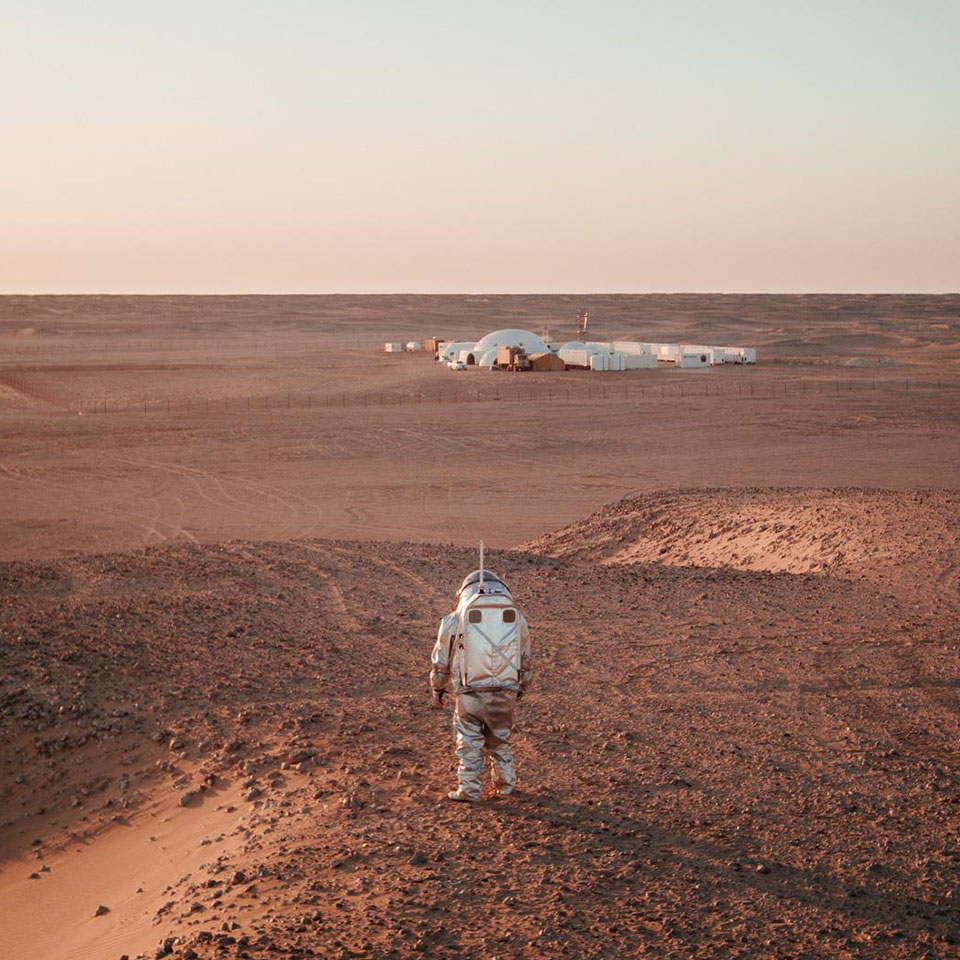 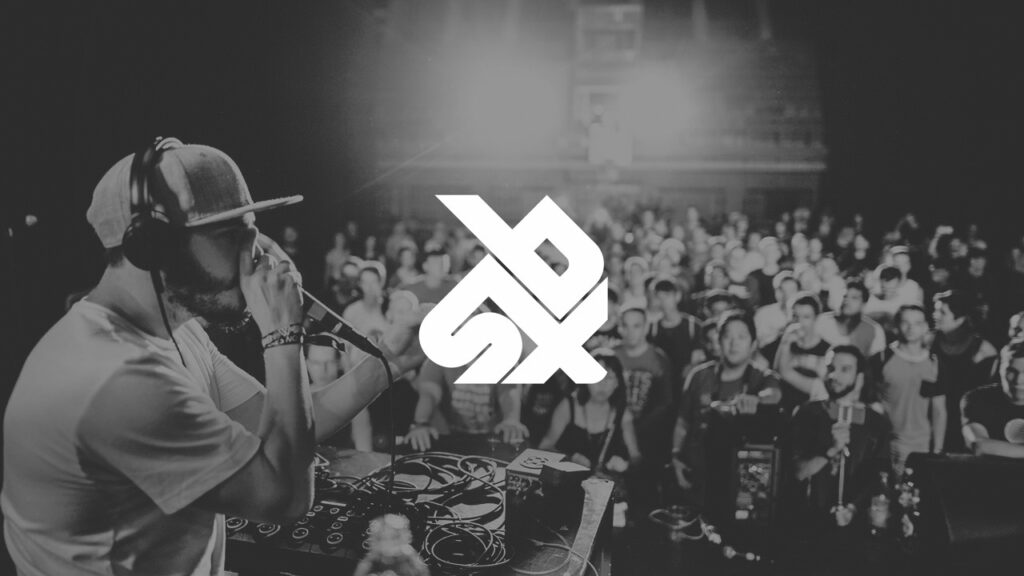 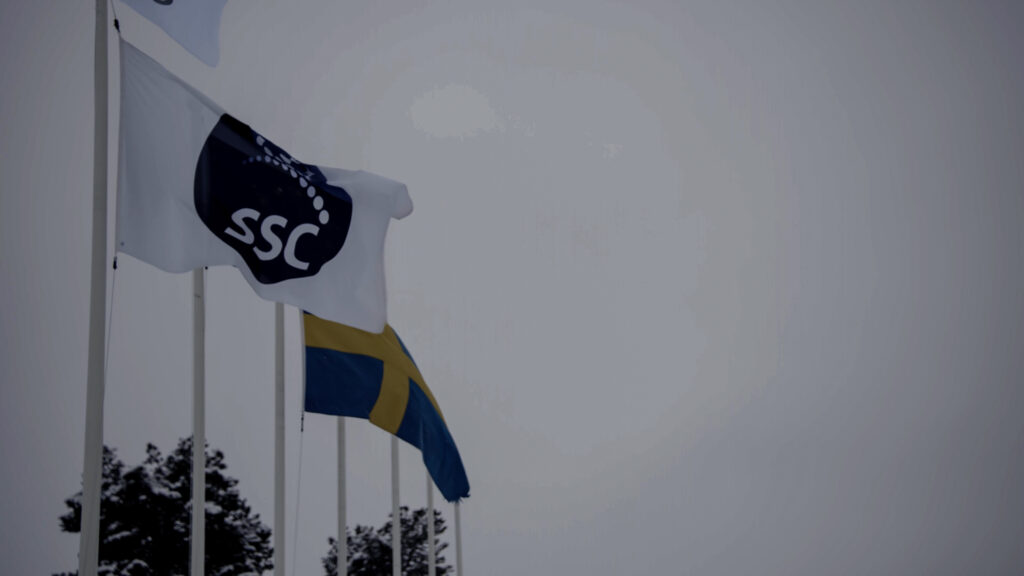 In cooperation with SKYDIVE Switzerland we have established the FORTIS Airbase in Reichenbach. People come from all over the world to jump out of the plane here in Reichenbach in the Kandertal above the Swiss Alps and lakes.

We will not sell or distribute your email address to any third party at any time. View our Privacy Policy. You can unsubscribe at any time.

Something went wrong and we couldn't subscribe you. Please try again. If the issue persists, contact us directly

Thank you for subscribing to the Fortis newsletter!

You can look forward to the next issue arriving soon.